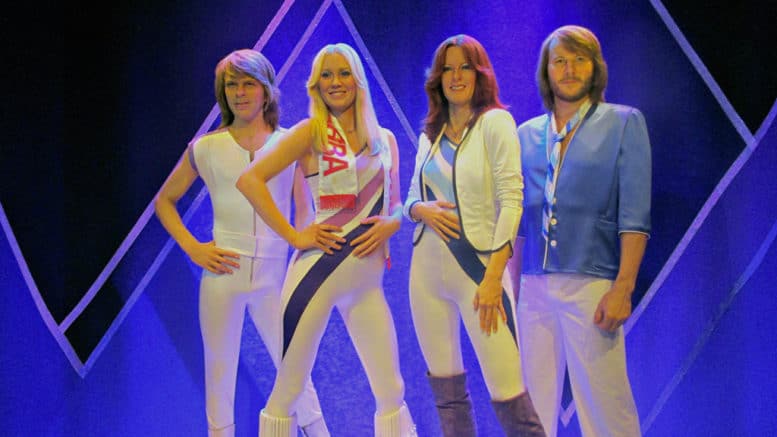 While not the real thing, ABBA Mania wants you to “take a chance on” them on Saturday, March 9 at the Flint Center in Cupertino.

ABBA Mania is one of the world’s top touring ABBA tribute bands and have been “selling out theaters and concert halls internationally” since 1999, according to the Flint Center.

The two-hour concert will feature popular songs from the legendary Swedish group. The concert features “fantastic staging, lighting and effects” and ABBA Mania “recreates ABBA’s sound not only perfectly, but respectfully,” according to the Flint Center.

The concert begins at 8 p.m. The Flint Center is on the De Anza College campus grounds at 21250 Stevens Creek Blvd.

For more information and to purchase tickets, click here.