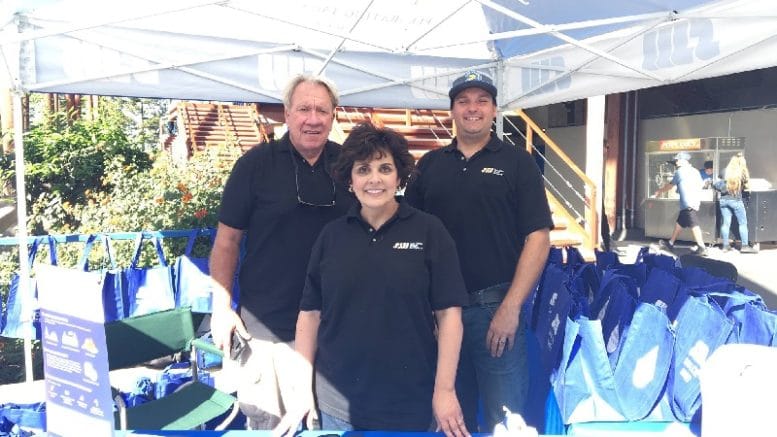 San Jose Water Company announced the California Public Utilities Commission’s decision on San Jose Water’s general rate case yesterday, which authorized SJW to invest $320 million in infrastructure improvements and continues the trend established by the nearly $1 billion invested in the water system over the past decade. Those investments will be supported, in part, by a rate increase of 4.55% in 2019.

The decision on San Jose Water’s general rate case for 2019 through 2021 will allow SJW to replace a minimum of 24 miles of water pipes every year, as well as invest in the resiliency of their tanks, pumps, dams and technology.

“We are also making investments in new technologies that improve our abilities in the areas of early leak detection, water conservation, and customer service to better serve customers and protect the environment,” said Andrew Gere, President and Chief Operating Officer for San Jose Water.

According to the press release, this decision allows SJW to recover up to 40 percent of its revenue through the service charge, reduce the amount of fixed cost that otherwise would have to be recovered through the volumetric water quantity charge, and collect about $27 million in balances from existing balancing and memorandum accounts, including the remaining balances resulting from drought-related water conservation revenue shortfall and conservation surcharge accounts.

Rates and revenues for 2020 and 2021 will subsequently be determined based on the forecasted change in the consumer price index from the preceding year. The 2019 rate increase becomes effective Jan. 1, 2019.