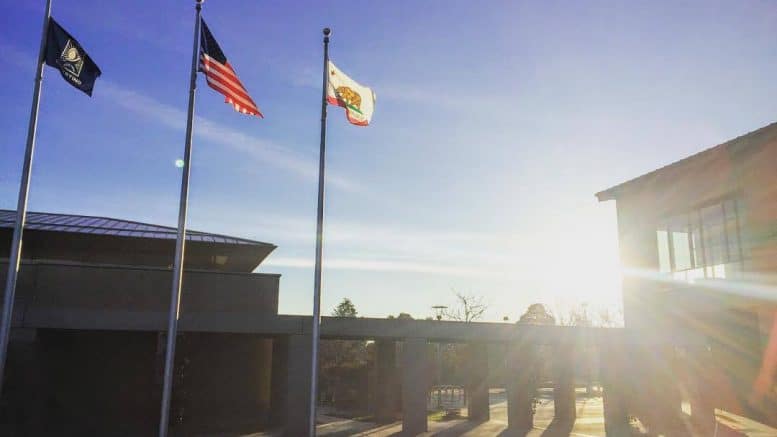 The race for the final seat on the Cupertino City Council remains a nail biter, according to the latest unofficial results from the Santa Clara County Registrar of Voters.

While it appears Mayor Darcy Paul and Liang-Fang Chao have captured seats on the Council, the latest results show Councilwoman Savita Vaidhyanathan’s reelection bid remains very much in doubt with two candidates within striking distance.

Cupertino voters took to the polls on Nov. 6 and were asked to select three people out of a field of eight candidates to represent them on the City Council.

Preliminary election results show that Paul, the City’s mayor, will be reelected. He easily leads the field with 9,031 votes. Chao, a Cupertino Union School District board member and Better Cupertino supporter, will likely be the Council’s newcomer, as she has 8,070 votes. Vaidhyanathan is holding onto the third and final seat with 7,054 votes.

As ballots continue to be counted, the pack just behind Vaidhyanathan has further tightened. As of Wednesday evening, Better Cupertino supporter Jon Willey remained ahead of Fremont Union High School District board member Hung Wei for the fourth spot. He trails Vaidhyanathan by only eight votes. Wei now trails Willey with 6,828 total votes.

Winners will join Vice Mayor Rod Sinks and Councilman Steven Scharf on the Council. Barry Chang will term out next month after serving on the Council since 2009.

Results won’t be official until later this month. For the latest, unofficial results from the Santa Clara County Registrar of Voters, click here.