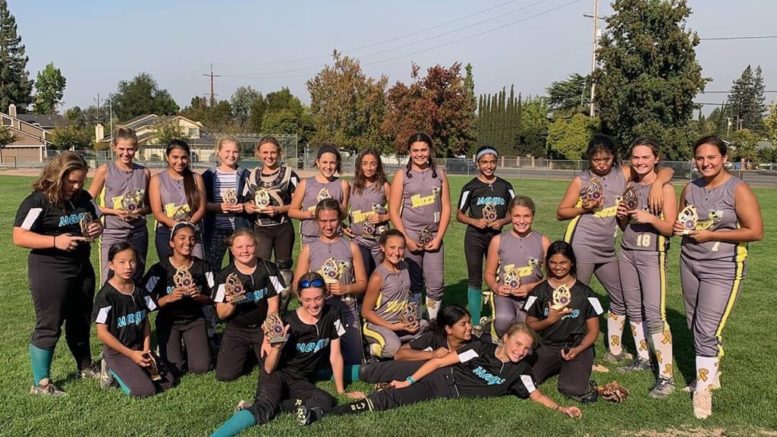 First place champions, "MAGIC," and 2nd place finishers, "the Buzz," after the 10th annual Briski Memorial Tournament on Oct. 6 and 7.

The tournament took place Oct. 6 and 7 with games at various locations in Santa Clara County, including some at the Monta Vista Recreation Center in Cupertino. Each year the tournament honors Alexis Briski, who passed away in 2009 at age 10 after a battle with bone cancer.

Girls ages 10 to 14 hosted and played in the competition, with 46 different teams attending from all over the region. The local girls softball travel team, MAGIC, represents Cupertino, Saratoga and Los Gatos.

Kael Briski, the father of Alexis, wrote an open letter to teams and families attending the tournament. He wrote, “I hope that you all will take the time to enjoy this tournament. For me, it seems to bring Alexis to life for two days, but when it’s over, I’m sad because she isn’t here.”

There’s also an Alexis Briski Scholarship that honors the awardees with financial scholarships funded from available proceeds from the annual tournament. 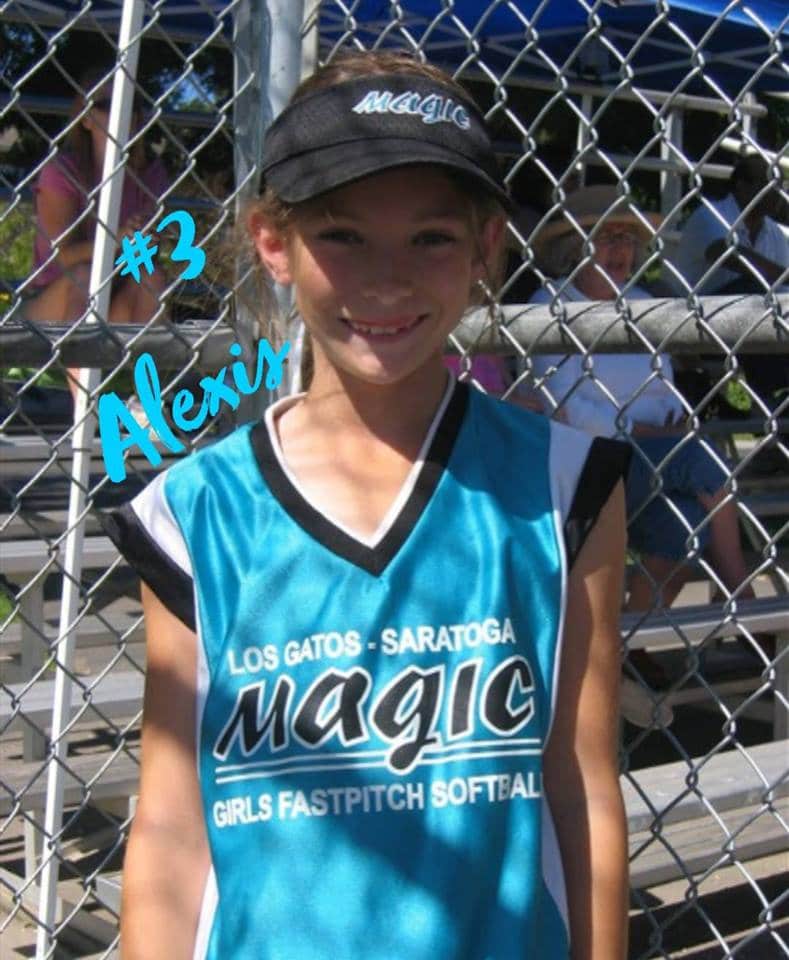