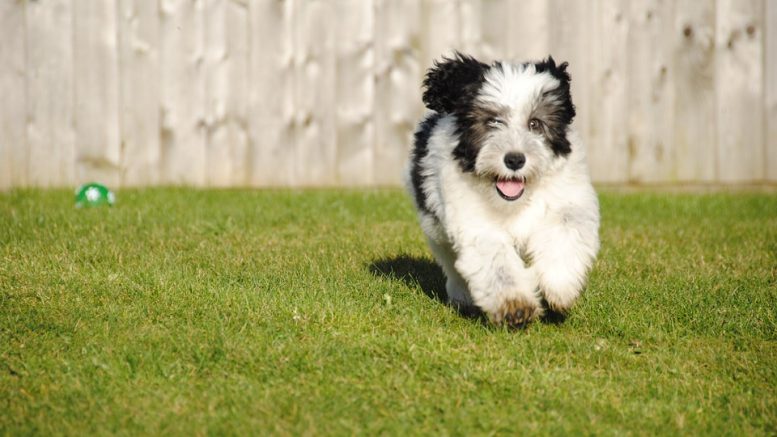 Well over 70-percent of residents in a recent survey supported having an off-leash dog area at Jollyman Park in Cupertino for six-month trial period, according to a city staff report.

A survey asked whether a three to six month trial where a Southeast section of the park would become off-leash for dogs during the last two hours the park is open.

Between June 29 and July 23, the self-selected survey was marketed to households in the immediate vicinity of Jollyman Park, with respondents asked to answer 14 questions.  Of 304 people who took the survey (138 registered, 166 remained anonymous), nearly 74-percent owned a dog 74-percent live within a ½ mile of the park, according to city staff.

Of those surveyed, 65-percent would use the dog off-leash area, and 77.5-percent think the location is good for one.

The results are going before Cupertino’s parks commission tonight for recommendation on how to move forward with the trial project.