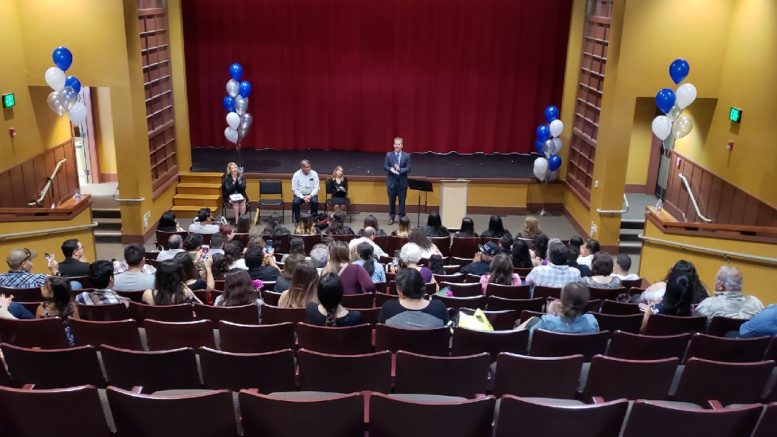 Anna Song was voted vice president for the current year on Wednesday, June 20, according to an SCCOE statement. Photo courtesy of Santa Clara County Office of Education Facebook.

The Santa Clara County Board of Education voted in Anna Song, the longest-serving Korean-American elected official in the U.S., as the vice president for the current year on Wednesday, June 20, according to an SCCOE statement.

As part of her role, Song will serve as board president when the president is absent, and will also serve as the chairperson of the Policy Development Subcommittee among other responsibilities.

She is currently the Trustee for Area 5, which covers the portions of Santa Clara Unified, Milpitas Unified, Orchard, Berryessa Union, and the corresponding portion on East Side Union High School District, and has previous experience being the board president and vice president.