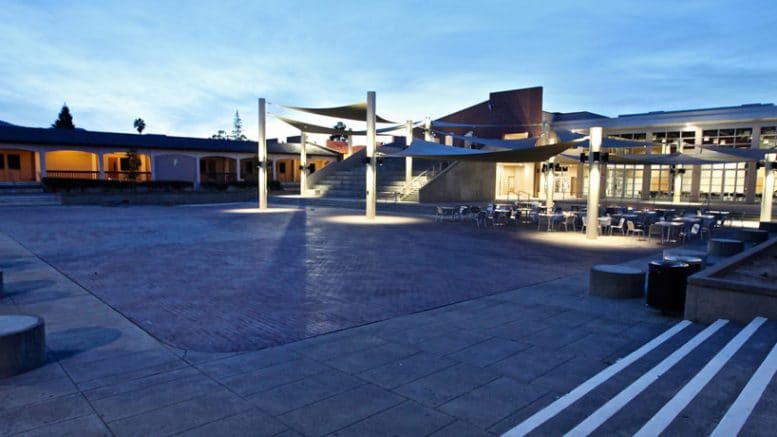 A 2,900 square foot Sunnyvale home sold for a record $3.1 million due to its proximity to Cupertino schools, such as Monta Vista High (above).

Monta Vista High was ranked 13th in California and 121st in the nation in the list by U.S. News, which evaluated data from over 20,000 public schools nationally.

All three schools ought to be proud, as all earned gold medals from U.S. News for their successes. Gold, silver and bronze medals and rankings were awarded based on a school’s performance on state assessments and college preparedness, according to U.S. News. The rankings were based upon results from the 2015-16 school year.

For the full list and more information, go here. 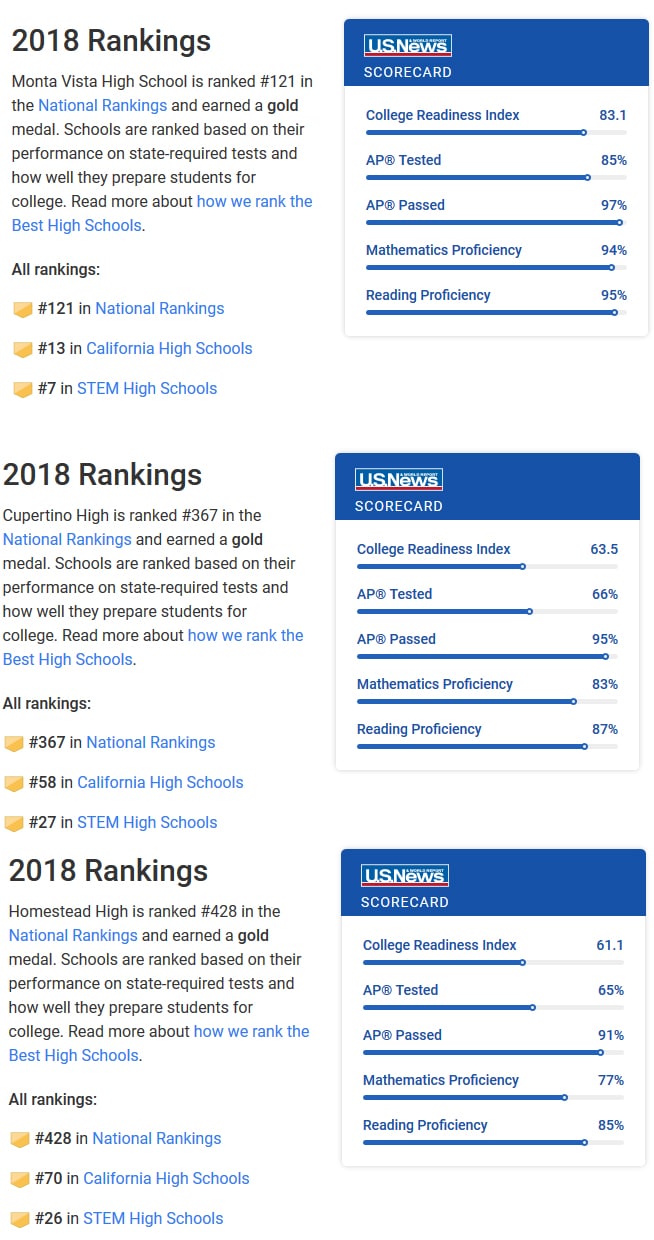