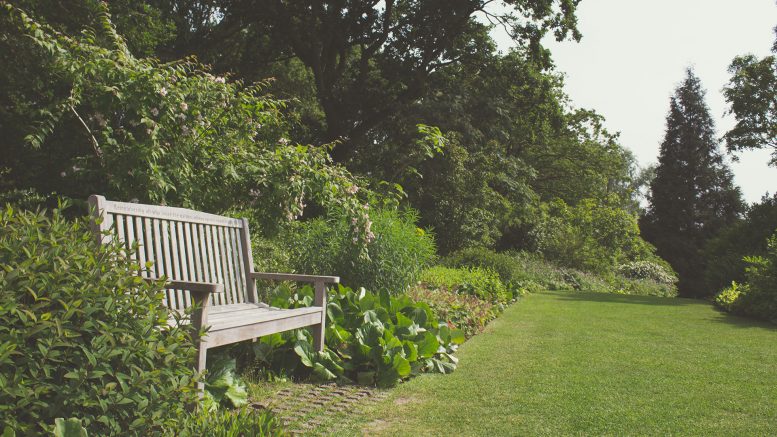 What would you like to see happen at Vallco, specifically in regards to the park space?

A set of project alternatives for redeveloping the Vallco Mall in Cupertino propose significantly less park space at the site in comparison to a separate plan pitched last month by developer Sand Hill Property Company.

On April 13th, lead consultant Opticos Design released alternative project proposals during the closing presentation of the first Vallco design Charrette, a multiple day event that encouraged the community to collaborate and create a vision for the Vallco redevelopment. The Charrette is part of the current City-led community process, set up to identify community-supported alternatives for the redevelopment of the old Vallco Shopping Mall.

While the alternatives proposed by Opticos varied largely in the amount of space set aside for office and retail, all of them reduced the amount of park and open space acreage compared to the SB 35-compliant plan that was released by Sand Hill Property Company, Vallco’s owner, just a few weeks ago. The owner’s SB 35-compliant plan includes a proposal to build a 30-acre roof top park, which would be eliminated in Opticos’ proposed alternatives.

Alternatives to Sand Hill Property Company’s plan, called Vallco Town Center, proposed in the Opticos process varied largely in the amount of space set aside for office and retail, with the greatest variance occurring in the amount of park space offered. Sand Hill’s proposal includes a 30-acre rooftop park, while a majority of the alternative plans range from just under 5 acres to 8, with one at just over 12 acres of park space.

Outside of the open space reductions, the alternatives have the same number of housing units as the proposed SB 35-compliant plan – 2,400 – and all plans favor a movie theater, bowling alley and ice facility for the site.

Grace Miller, the Opticos Design office manager, dismissed the idea of a rooftop park, instead favoring “on the ground” park space. She explained that “there are many ways to accomplish roof gardens” and emphasized that roof gardens and ‘green roofs’ are not necessarily the same thing. In all of the consultant’s alternative concepts, not one of them includes the 30-acre rooftop park, a concept that has been supported by the community since redevelopment at Vallco was first envisioned.

In a poll from December 2017, we asked Cupertino Today readers what they want to see happen at Vallco and 35.3 percent said they favored the previous office-centric plan, known as The Hills at Vallco, which proposed a rooftop park, entertainment district and a mix of other uses to support them.

As the Vallco Specific Plan process continues to run in parallel with Sand Hill’s SB 35-compliant proposal, we would like to hear your opinion. What would you like to see happen at Vallco, specifically in regards to the park space? Please participate in the poll below and tell us what you think about park space at Vallco.

This poll has ended, thank you for participating