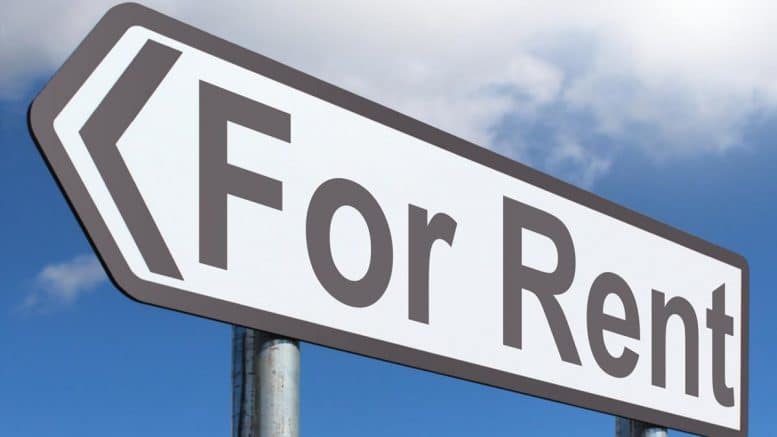 The average price to rent a one-bedroom home in housing-starved Cupertino last month was just $47 less than the average price of a two-bedroom four years ago, according data released Monday by ApartmentList.com.

But to put the increase into perspective, consider rental costs in 2014. In March that year, the price for a one-bedroom was just over $3,324, while a two-bedroom was $4,166.