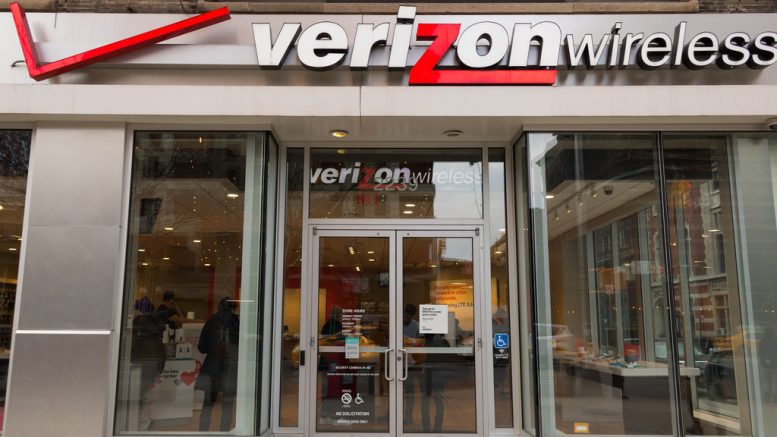 Thieves tried to rob employees at a Verizon store on Stevens Creek Boulevard in Cupertino on Wednesday night.

An attempted robbery at a Cupertino Verizon store last week was part of a series of similar crimes targeting Bay Area Verizon stores, according to a report by KPIX 5.

“On Wednesday night, a group of thieves tried to rob employees at a store on Stevens Creek Boulevard in Cupertino,” the news report stated. “But the employees received a warning from Verizon and prevented the suspects from getting inside.”

The following morning, however, a Verizon store in Hayward was robbed of 70 new phones by armed thieves, and days before that incident, stores in Brentwood and Fremont were victimized.

Verizon told KPIX 5 it believes thieves plan to sell the phones overseas. The company said it is taking steps to thwart the incidents, such as locking phones “so that they can be initially activated only on Verizon.”