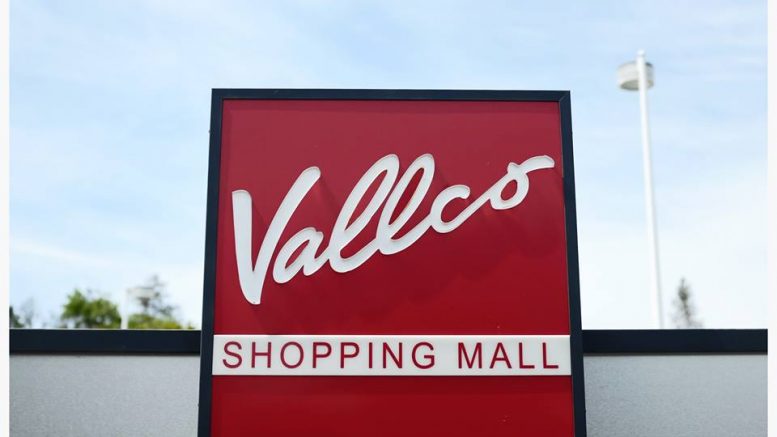 The first feedback session of the Vallco Specific Plan process took place on March 13 at Cupertino Community Hall and proved, once again, that the future of Vallco is unclear.

The session, led by Daniel Parolek of Opticos Design, the city’s lead consultant, included a survey portion where attendees were encouraged to vote electronically on how strongly they agree or disagree with various “guiding principles” meant to assess what they hope for the future of Vallco. Those guiding principles were presented as a summary of what the Opticos team had picked up at the kick-off session and during interviews with community members.

The meeting became contentious when a number of residents criticized the guiding principles for being vague and partial. One participant even accused Parolek of being biased for sharing personal anecdotes about the region’s housing crisis in order to achieve certain results. After the meeting, the same small group of people openly questioned the whole process.

Overall, the feedback session revealed both discord and agreement amongst the group of about 100 residents that showed up for the meeting. The need for housing for example was largely recognized by the group. The live voting showed that 76 percent of the attendants would like to see housing at Vallco for people who work in Cupertino and want to live here, a luxury that 93% of people who work in Cupertino do not currently have, according to Opticos. When polling concluded, attendees were encouraged to write-down any further comments or ideas regarding the Vallco site on Post-It notes to be shared and discussed with the residents and City Staff.

Result of one of the questions of keypad polling presented at the March 13th Existing Conditions and Guiding Principles Public Meeting.

This session was the second step in the community engagement process. The next step in the Vallco community-driven process is the Design Charrette, a three day workshop event where Opticos economists and engineers will help the community understand ‘plan options’, and will include the use of a physical 3D model to test various plan and massing schemes. This will take place from April 9 to April 13 at Cupertino Community Hall, 10350 Torre Ave., from 9 a.m. to 5 p.m.

More polling results, the presentation and comments from the Existing Conditions Presentation can be found here.