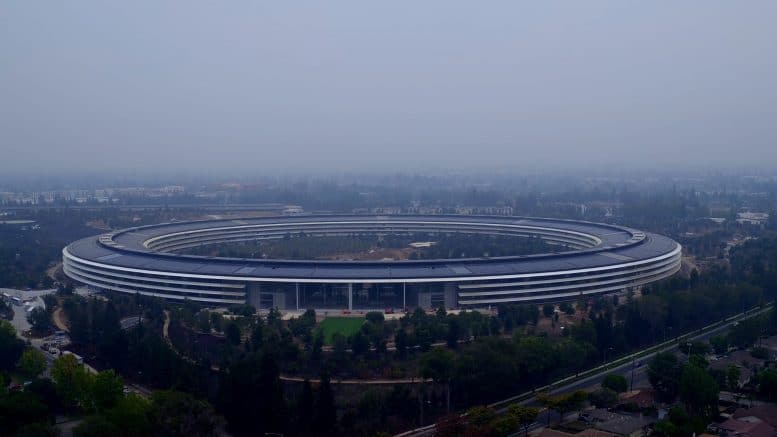 A recent headline in Fortune.com will quite likely scare off home shoppers in Cupertino.

A March 6 online report in the multi-national business magazine states: “Home prices near Apple Park are setting records.” The magazine goes on to state what we already know too well, that “houses built near Apple’s recently opened spaceship campus are setting a new bar.”

Fortune pointed, of course, to the infamous Sunnyvale home sale that set an “all-time record price per square foot” of $2,358 after a buyer offered $600,000 over the asking price.

We reported that story on Cupertino Today and many more like it as we continue to track the phenomenon. There was the study about how Apple’s highly-paid engineers don’t make enough to buy a home within 20 minutes of the campus, the result of an inadequate stock of housing in the city. We reported about a fixer-upper in Cupertino listed last year estimated to sell for well over double the asking price. And you can simply go search for a home right now on Zillow and see this property shoot up from a sale price of $729,000 in 2008 to the 10 years later listing price of $1.5 million.

The exorbitant housing costs have all sorts of consequences, including an inability for most people to live in the community where they work. In fact, sfgate.com reported a KCRA story on Thursday with this eye-catching headline: “Buses full of Bay Area realtors turn up in Sacramento seeking bargains.”

The report notes how “more people are moving to the Sacramento region from the Bay Area than to Seattle, Denver and Phoenix combined” for housing relief. Indeed, the commute to Bay Area jobs along the increasingly traffic congested Interstate 80 is not what many would call relief. But when you compare home prices, it’s easier to set aside commute times. After all, the article states, a 2-bedroom, 2-bath condo of 975 square feet with great views in San Francisco is listed at $1.28 million.

“For a similar price, KCRA 3 found an El Dorado Hills home on the market with 5 bedrooms and 4 bathrooms and more than 4,500 square feet,” the article stated. “That home includes a swimming pool with a grotto and a private sports court.”