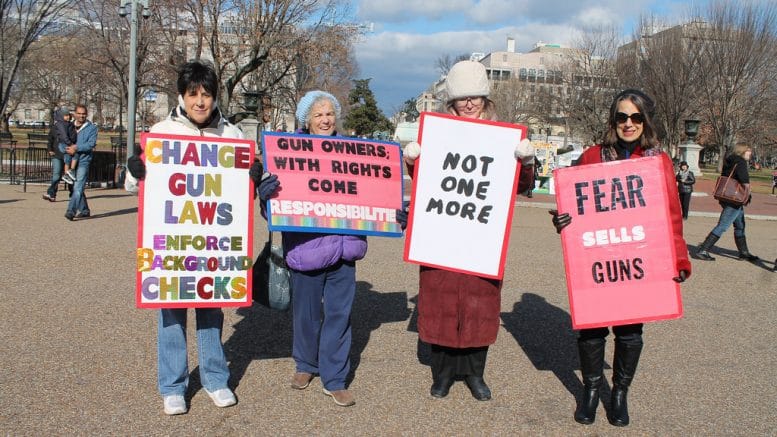 Local student leaders will march from San Jose City Hall on March 24 in an effort to demand gun safety regulations.

The Santa Clara County Board of Education (SCCBOE) passed a resolution on March 7 “advocating for sensible gun safety legislation, opposing efforts to arm educators, and declaring support for the March for Our Lives rally on March 24,” according to a statement.

This resolution is part of a broader effort by county officials to respond to school shootings.

“We understand one of our primary responsibilities, in addition to learning, is keeping the students in our care safe,” said Dr. Mary Ann Dewan, County Superintendent of Schools. “We recently held active shooter and crisis communications trainings for schools as well as completed a school policing report highlighting best practices and policies regarding School Resource Officers.”

The Office of Education is also supporting student leaders who have planned a march at San Jose City Hall on March 24, the same day as the “National March for Our Lives” event is set for Washington D.C. The March For Our Lives movement was inspired by survivors of the the February 15 high school shooting in Parkland, Fla. that led to 17 deaths.

Be the first to comment on "County Board of Education supports gun reform, March for Our Lives"