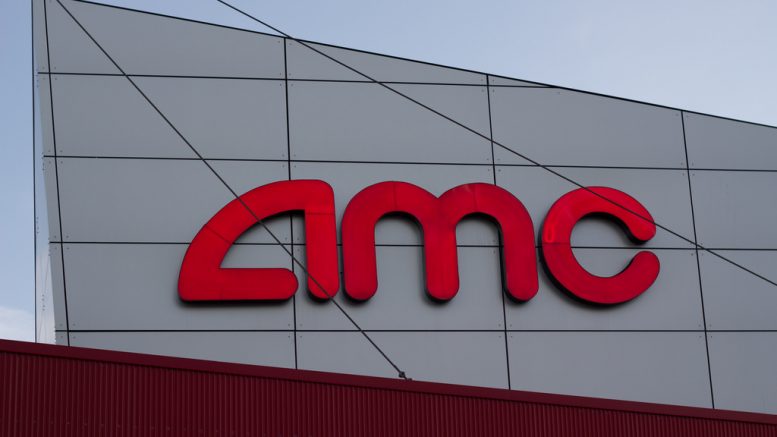 AMC Theaters is set to leave Cupertino by March 22nd.

AMC Theaters is set to leave Cupertino by March 22. The 80,000 square feet cinema has been the main crowd-puller at the otherwise failing Vallco Mall.

An AMC official commented that “after a thorough evaluation of AMC Cupertino Square 16 and the mall’s status, we determined further investment in this location was not feasible.”

The Mall’s owner, Sand Hill Property Company, had some good news, however: the closure could be temporary. Sand Hill and AMC reached an agreement for AMC to return to a new and redeveloped Vallco, under the condition that the City of Cupertino would approve a viable redevelopment plan for a mixed-use town center at Vallco by the end of 2018.

“We are hopeful that AMC can return to Cupertino with a state-of-the-art theater and have executed an agreement with Sand Hill to return should plans for a new Vallco be approved this year,” said Dan Ellis, Senior Vice President at AMC.

“For many years, AMC has been an important part of Cupertino and a very popular community destination,” said Reed Moulds from Sand Hill.

A vast theater rehabilitation project is part of Sand Hill’s proposal to reimagine Vallco as a mixed-use town center project that features space for office, retail and housing, including affordable housing.

“We worked very hard to negotiate a commitment from AMC to return to Vallco if our planning effort results in the City’s timely approval of a viable project, by year end 2018,” said Moulds.

In October 2017, Sand Hill relaunched its effort to redevelop Vallco by asking the City to study project alternatives that would reduce the office space from its earlier The Hills at Vallco plan and increase housing, with a significant amount of affordable units. Sand Hill’s request came one year after ballot Measure D, which supported the developer’s office-centric The Hills at Vallco plan, and counter-Measure C, a ballot initiative that sought to preserve Vallco as a retail-only mall, both fell short of votes.

Mayor Paul was recently scrutinized in media reports for calling the housing circumstances in Cupertino “not dire” in his State of the City address last January, despite ample evidence proving otherwise.

With its theaters closing in Cupertino, AMC has announced it will open a new cinema in Sunnyvale in 2019. Meanwhile, former guests of AMC in Cupertino are invited to visit AMC Saratoga, Eastridge Mall of Mercado 20 after March 22.

The next Vallco Special Area Specific Plan meeting will be the Existing Conditions Presentation on March 13.