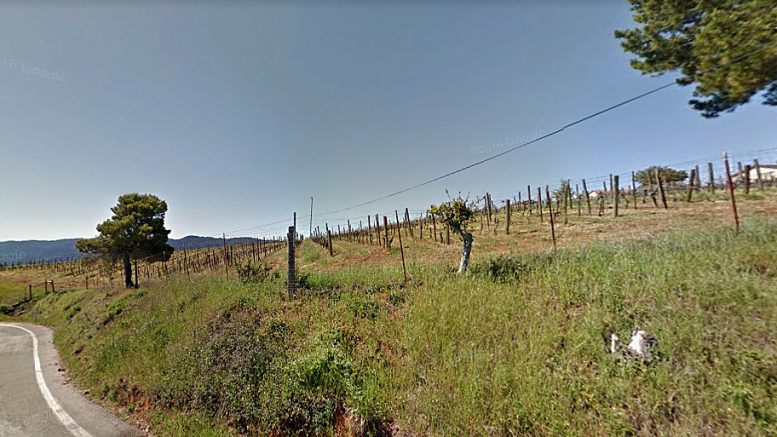 “They both stumbled upon a rare opportunity — the fruit grown here is only scarcely available to outside producers, and it’s some of the most pedigreed in the United States,” according to the Chronicle’s report.

The most well-known is Ridge Vineyards’ Monte Bello Vineyard, which the Chronicle described in a separate report as “one of California’s most prized wineries.”

But the newspaper name-dropped others that are producing “beautiful wines” on Montebello Road, including Picchetti, Fellom, Naumann and Vidovich.

They “lie in the vast Santa Cruz Mountains AVA, a sparsely planted appellation spanning three counties (San Mateo, Santa Clara and Santa Cruz) from Half Moon Bay to Watsonville,” according to the report.

We encourage our readers to read the full Chronicle report to learn what makes the land valuable for winemakers, as well as its colorful winemaking history.