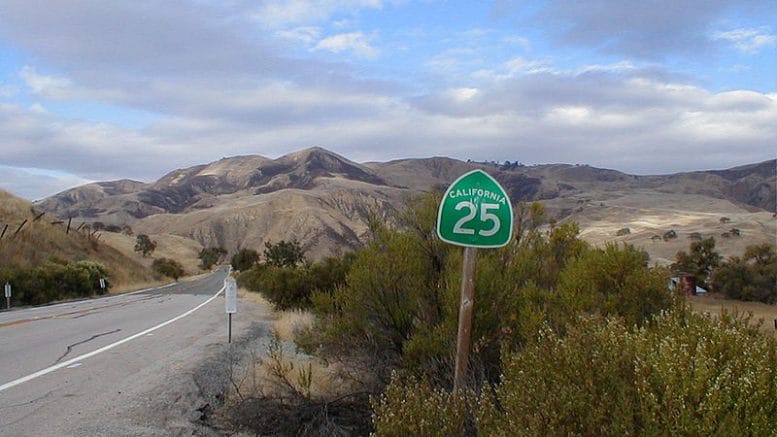 A Cupertino bicyclist died Monday afternoon after being struck by a vehicle while bicycling in San Benito County, according to the California Highway Patrol.

The incident occurred just before 5 p.m. on northbound state Route 25 just south of Cienega Road, according to CHP. The victim was identified by authorities as 65-year-old Jonathan Kaplan, according to the Mercury News.

According to the CHP report, the victim was riding his bicycle “directly in front” of a Toyota that was traveling at an unsafe speed at the time, CHP said. The Toyota collided with the bicycle, ejecting Kaplan, the report stated.

Alcohol and drugs do not appear to be a factor in the collision. The 40-year-old driver suffered a minor injury, while three other people riding in the Toyota at the time — including a 9 year old and 4-month-old — were not injured, CHP said.

The driver was not arrested at the scene, and the collision remains under investigation, CHP said.