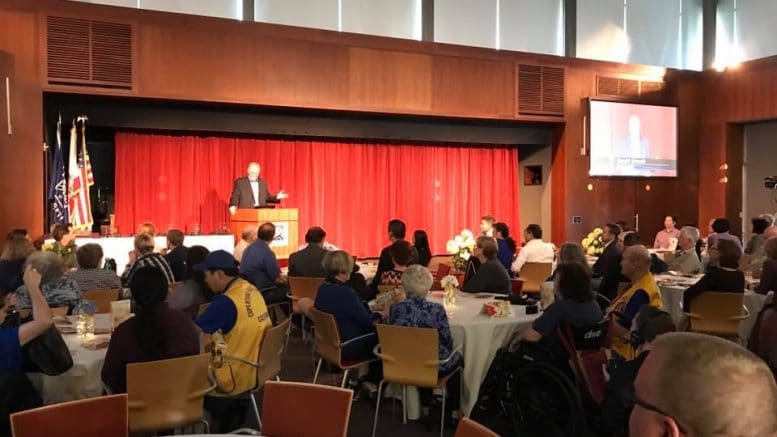 The City has added seven new categories for the CREST Awards (Cupertino Recognizes Extra Steps Taken) to “honor the outstanding contributions of Cupertino community members,” according the City’s website.

The CREST Awards have been recognizing the efforts of people in the community for 30 years and, with the addition of new categories, the City hopes there will be more nominations and greater recognition of those who contribute to the community.

The nomination period will be open until Wednesday, February 28 at 5 p.m. To access the nomination form, click here.

Mayor Paul and other City Councilmembers will present the award winners at Cupertino Community Hall, 10350 Torre Avenue, on May 30, 2018.