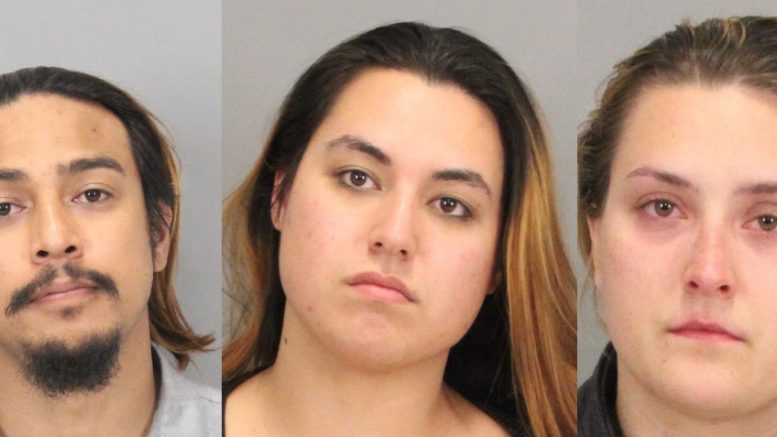 Santa Clara County sheriff’s deputies say they were in the southern part of the city during the early-morning hours when they noticed an SUV in violation of a minor vehicle code.

Deputies immediately attempted to contact the individuals, but the driver made “a few elusive turns” before shutting off the car’s lights and parking. The parked SUV, however, was located by deputies in a neighborhood near Bollinger Road and Vernie Court. Several occupants in the car were on probation for burglary, leading to a search.

The search of the suspects and vehicle uncovered a window punch, several pieces of mail with people’s names from the city of Saratoga and about .2 grams of methamphetamine, deputies said.

The suspects were booked into Santa Clara County Jail on related charges.

In response to the bust, deputies provided tips for local residents on how to avoid being a victim of this type of theft:

· Do not send cash in the mail
· Pick up mail promptly after delivery
· Never leave your mail in the mailbox overnight
· Drop outgoing mail directly at the post office when possible
· Install security cameras capturing your mailbox
· If you’re expecting checks, credit cards or other valuable parcels, ask a trusted friend or neighbor to pick up your mail if you can’t be home
· If you don’t receive an expected check, credit card or other valuable parcel, contact the issuing agency immediately
· When going on vacation, tell the Post Office so they can hold the mail until you return
· If you change your address, immediately notify the Post Office and anyone with whom you do business via the mail with

Please call the Sheriff’s Office if you see anything or anyone suspicious in your neighborhood. Non-Emergency 408.299.2311 or 9-1-1. Together we can continue to stop these crimes from occurring.