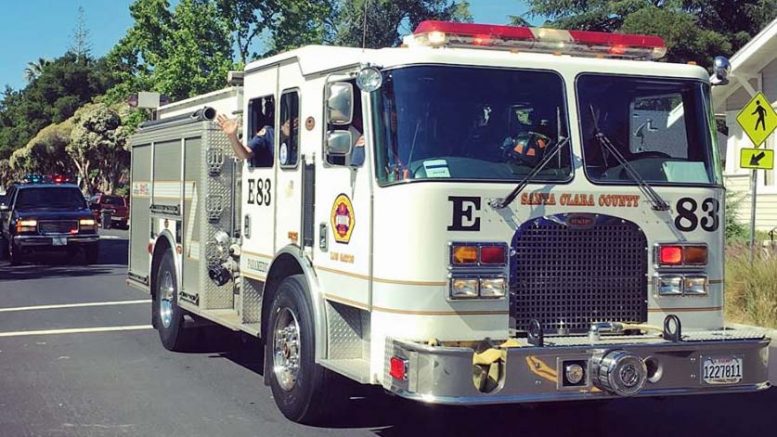 A worker died after being trapped inside a flaming vehicle that crashed with another vehicle at the Lehigh Hanson Cement Plant in Cupertino, according to news reports that include the regional newswire Bay City News, which cited fire officials.

While en route to a vehicle fire in the 24000 block of Stevens Creek Boulevard just after 9:30 a.m., firefighters learned a person might be trapped inside.

Upon arrival, the firefighters quickly put out the blaze, but the worker died at the scene. The cause of the fire is under investigation.