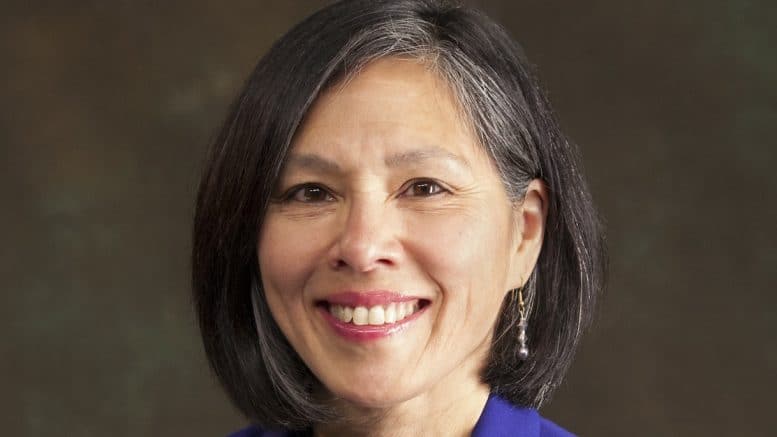 Rosemary Kamei is president of the Santa Clara County Board of Education following a 6-0 vote by the board on Dec. 13, according to the school district. She was formerly the board’s vice president.

Kamei was first appointed to the board in May 2015 to fill the vacant seat, and was then elected to a four-year term in November 2016.

Kamei is currently the chief operating officer for Silicon Valley Education Foundation, with her previous experience including positions as executive director of Building Futures Now, an after-school and summer school program serving students from fourth grade through college in East Palo, and previously as a director for the Santa Clara County Valley Water District, where she spent 17 years. She also taught for two years at San José State University as an adjunct professor.