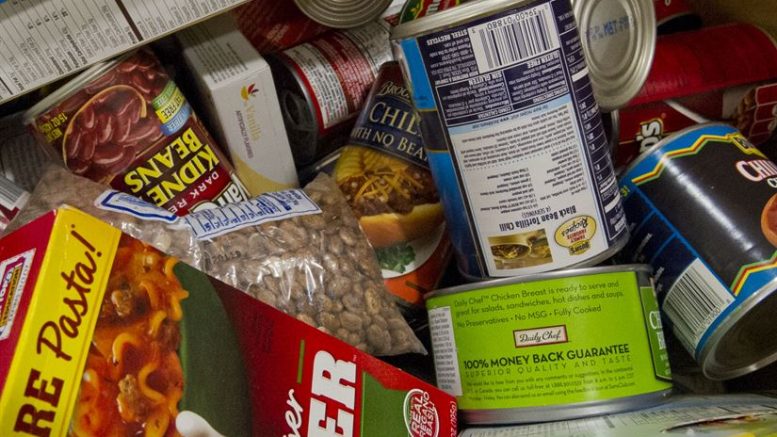 With an alarming number of approximately 720,000 people faced with food insecurity, hunger in Silicon Valley is a more severe issue than ever before. Although the unemployment rate is at an all-time low, the rate of economic growth in the Bay Area has substantially increased the cost of living, creating a “hunger paradox.”

According to the study, the main reason for the increased number of people at risk for hunger is the extreme cost of living in the area. “Faced with such high housing and living costs, any issue affecting income can easily lead to a situation where many Silicon Valley residents are suddenly food insecure. Of those who identified as food insecure, 28 percent said their rent had increased in the past year, 25 percent lost their job in the past year and 17 percent encountered unexpected healthcare costs.”

Of those at risk, a significant number are children, families and seniors living in Silicon Valley. The study found that of the 720,000 people at risk, nearly a quarter are families with children.

In Cupertino, the West Valley Community Services Food Pantry provides food for families facing a hunger crisis. In the last year, they distributed over 672,380 pounds of food to low income and homeless families in our community.

Be the first to comment on "Silicon Valley’s high cost of living leaves 720,000 residents at risk for hunger"