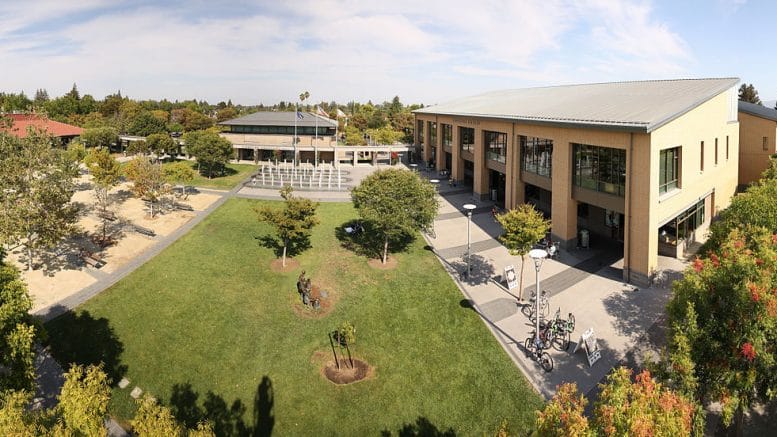 The City Council cancelled last Tuesday’s highly-debated closed session after residents raised concerns that the meetings were aimed at stifling the redevelopment of the Vallco project, and possibly violated the Brown Act that guarantees the public’s right to attend meetings with few exceptions.

The Council wrote a statement assuring the community that decisions in a closed session cannot be made without public input. But many emails, letters and even a planned rally expressed outrage at the possibility that the public would be shut out of important city development conversations.

In an article by Curbed SF, Senator Scott Wiener confirmed that he spoke to Coucilmember Paul after allegations of an anti-housing agenda broke, where Paul assured him that the allegations are untrue and, according to Wiener, “expressed an openness to 2,400 units of housing” at the Vallco mall.

The City Council held a special — and public — study session last night on recent housing legislation at the Community Hall at 6:45 p.m. The purpose of the session was to walk through the key state legislative changes that have been made since the new housing bills have passed. During public commentary, a few community members addressed the Vallco project, but Mayor Vaidhyanathan clarified that this study session was not triggered by the project and was meant to discuss the state housing bills.