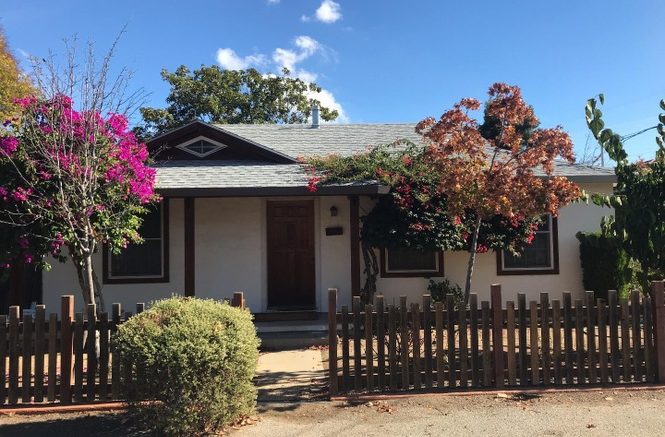 A 1,015 square-foot Cupertino home described as a possible tear-down was sold in less than a day after being listed for $1.9 million, according to a recent CBS San Francisco (Ch. 2) report. 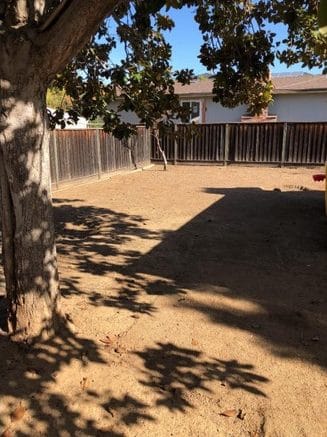 But the most recent listing suggested the new owners could expand on the property or build a “brand new dream home,” which just goes to show the immense value of the 6,600-square foot property.

It’s a listing price that has stunned even veteran real estate agents, and which had CBS anchor Veronica De La Cruz surmising that the Bay Area’s housing crisis is “going from bad to worse.”

“I’ve been in shock for years now and I can’t get out of shock as to how much things cost and what people are paying for things,” Dave Clark, a realtor with Keller Williams, told CBS.  “And it amazes me people have all this money and they can afford this.”

According to a new Redfin report, San Jose led the nation in price growth in October, increasing 19.2-percent since last year to $1,049,000.

Be the first to comment on "$1.9M listing for Cupertino home gains media attention"