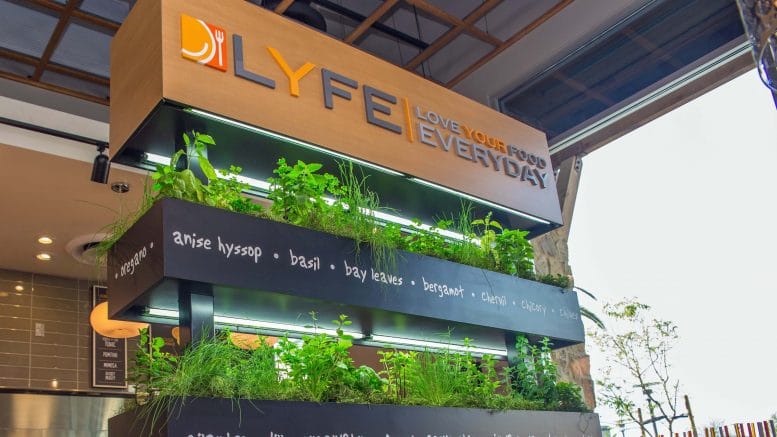 With very little explanation, LYFE Kitchen closed its Cupertino location on Monday after opening in March last year, the restaurant announced on Facebook.

The company, which before August operated 14 locations nationwide, says its flagship Palo Alto location, which opened in 2011 to much fanfare, will remain open.

We wish to thank everyone for their support of our Cupertino location over the years. It was an honor to serve you. We especially want to thank our dedicated team members for their exceptional service and many contributions to our company.

Please direct any questions to guestrelations@lyfekitchen.com.”

Be the first to comment on "LYFE Kitchen closes Cupertino location"