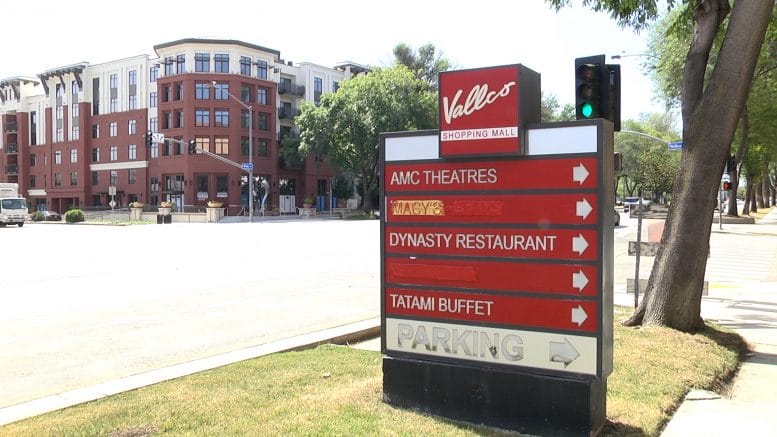 The Cupertino Today staff wants to hear from you about what you want to see happen at Vallco mall.

Two Cupertino Councilmembers are being accused of engaging in “backroom planning” to change the city’s General Plan with the sole aim of obstructing the latest redevelopment plans for the declining Vallco Mall.

Councilmembers Steven Scharf and Darcy Paul are attempting to swiftly and quietly amend Cupertino’s General Plan before the holiday break, according to Residents for a United Cupertino, a coalition of Cupertino residents “who want to see the City return to the Regular Order and bring a Revitalized Vallco to the City’s regular Planning Process”.

In an action alert posted Wednesday, United Cupertino said the two Council Members spent the last 20 minutes of a 4-hour Council meeting on Nov. 4 to propose “sweeping” changes to the General Plan that would have citywide impacts, including significant consequences for the Vallco development plan that was re–submitted last month and has yet to receive public input.

“Paul and Scharf are using a new state housing bill as their foil to falsely push to undo the 2014 General Plan by the end of THIS year,” according to the report.

City staff has recommended discussing the issue in closed session.

The move to amend the General Plan was noticed by Cupertino native and former Tech Crunch reporter Kim-Mai Cutler. In a tweet Thursday, Cutler noted how the Council Members “are strategizing on how to downzone the suburb” at the same time as the city invites a 14,000-person Apple campus.

The Council Members’ actions are being viewed by some as a slap in the face to 60-percent of the voters who rejected Measure C in November last year, which in part attempted to rezone the Vallco mall site to prohibit residential and office use, allowing only retail. The measure, led by another local group called Better Cupertino, would have also raised allowable building heights across city neighborhoods, a point that Councilman Scharf is challenging through litigation. United Cupertino alleges that Better Cupertino has again sought the help of Scharf and other favorable Council Members to rush through the land change to accomplish what it was not able to at the ballot boxes.

While Council Member Paul did not respond to the “back door” planning allegations of United Cupertino, he expressed his concern about the upcoming state legislation. In a written statement to the Cupertino Today staff, Paul said that “we need to evaluate this issue to make the best determination possible as to the effect of the new legislation and what we should do in response.”

Residents for United Cupertino are encouraging community members to write to Cupertino City Council and demand full public vetting of any changes to the General Plan.