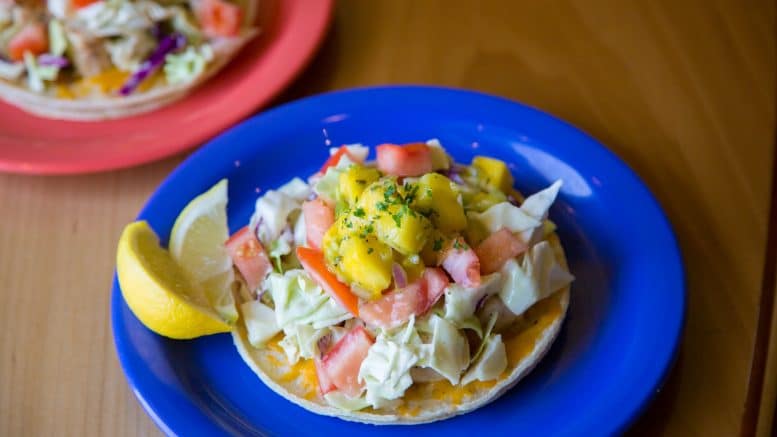 Coconut's Fish Cafe, the Hawaii-originated restaurant is famed for its seven-layer fish tacos and fish burgers.

Although it’s been open for several months, the popular Coconut’s Fish Cafe at 20010 Stevens Creek Blvd. is set to hold a ribbon cutting this Friday, Nov. 16, in partnership with the Cupertino Chamber of Commerce.

The restaurant’s opening back in May came with much fanfare., according to the Mercury News. The Maui restaurant’s expansion to California — first, in Sacramento — prompted foodies to travel “up to 300 miles to get one of the seven-layer tacos that boast 17 ingredients,” the newspaper reported.

The Cupertino location is the Bay Area’s first, and it received a positive review in SanJose.com this past July:

“‘Aloha’ has two popular meanings: hello and goodbye. But at Coconut’s Cupertino, customers are saying hello to fresh flavor and goodbye to processed food,” the reviewer stated. “‘Aloha’ can also mean love, and that’s just one of the feelings one can expect after a few bites.” 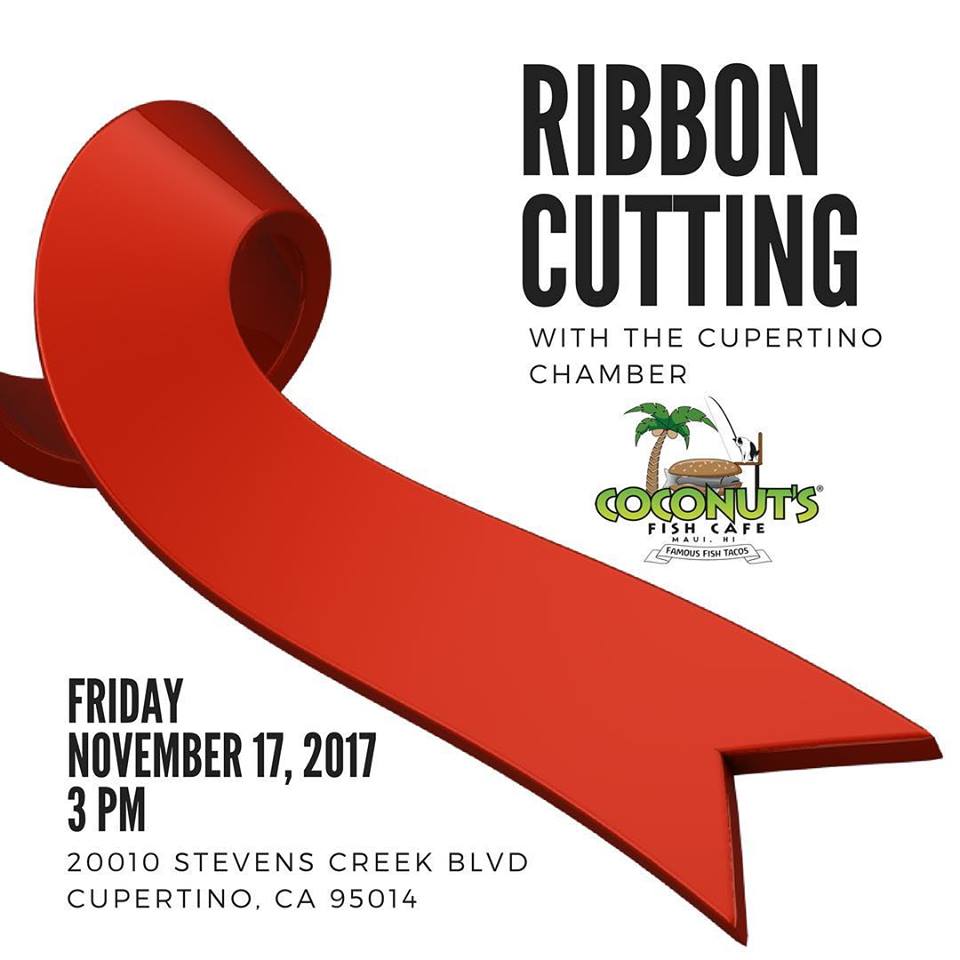