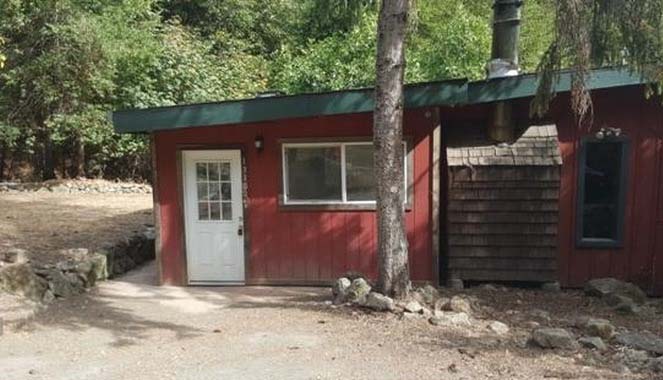 The 1940 home on 2 acres at 17320 Stevens Canyon is a serious fixer upper, needing a new septic system and possibly a new water system. It currently uses a sister well next to creek, according to the listing.

“Due to Cupertino’s unconscionable refusal to build housing stock, even after the world’s second-most expensive company opened new headquarters inside the spacious hamlet, home prices in the tech town have reached astronomical heights,” according to the news website.

Housing prices in Cupertino have been increasing for a long time now and that is not only the case for the buying market. Just a few days ago, a national rent report declared Cupertino as the city with the highest rent in the Bay Area. 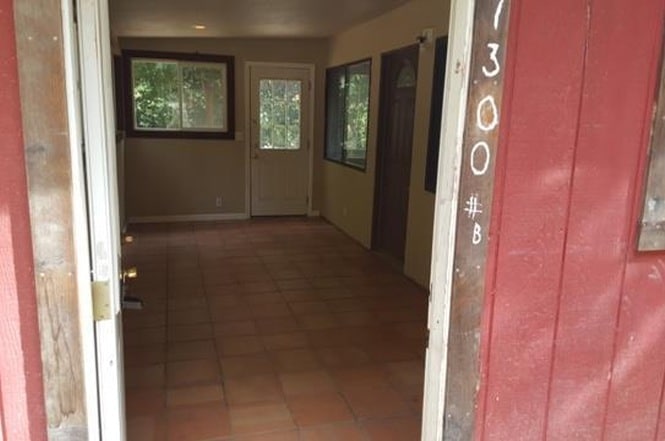 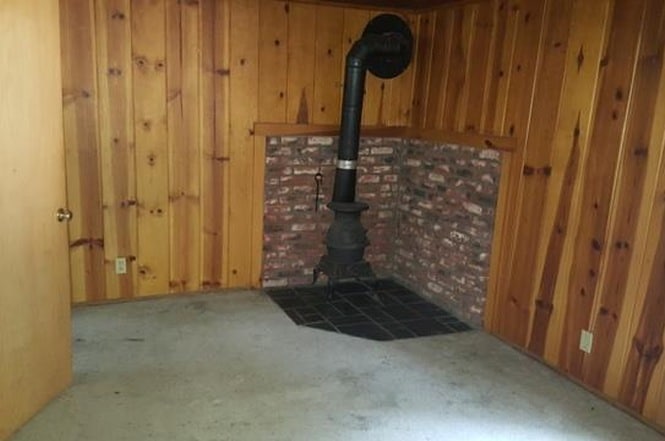 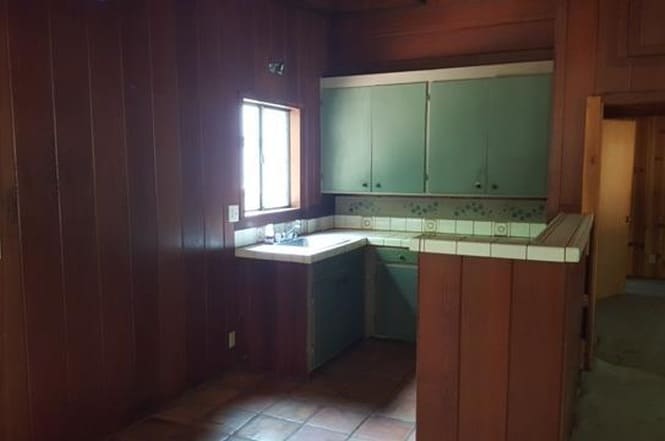 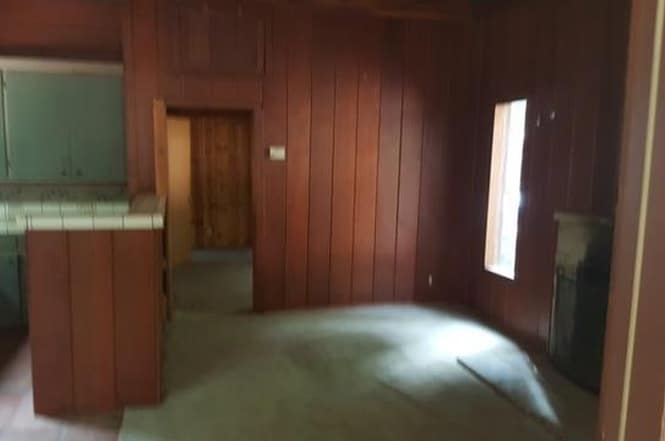 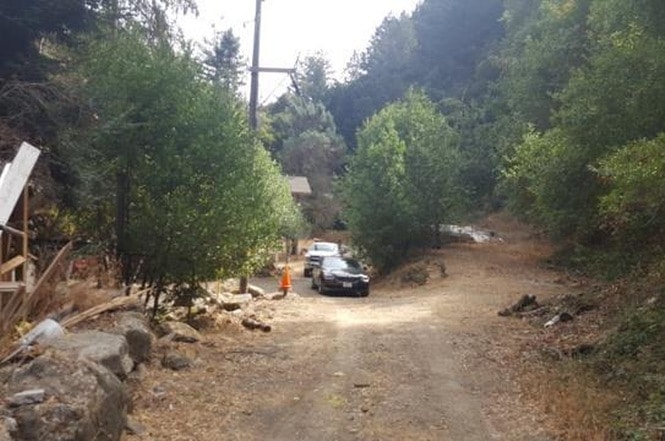