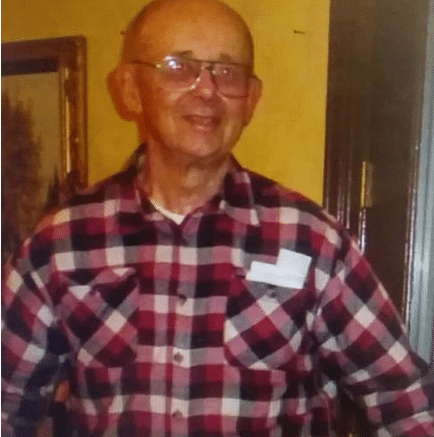 William “Bill” Miller, 81, has been found safe after being reported missing on Oct. 12.

In a Twitter post just before 1 p.m., the Santa Clara County Sheriff’s Office said a tip led to Miller’s discovery. No further information was provided.

Miller’s longtime friend and neighbor reported him missing — concerned that newspapers were piling up at his home on Clifford Drive. He had not been seen around his home since Oct. 5, authorities were told.