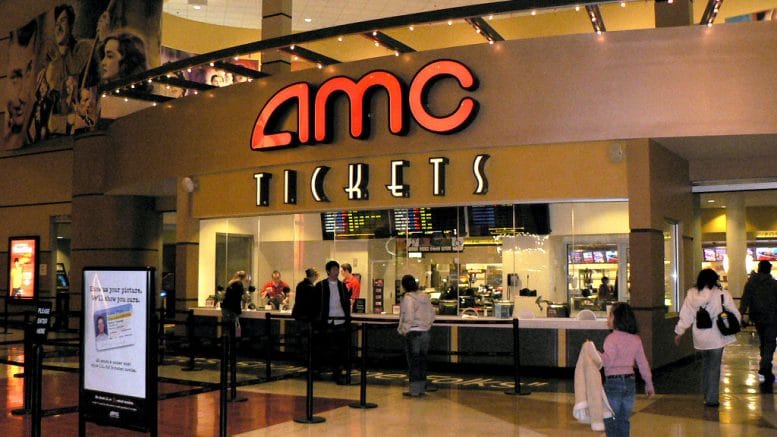 A crowdfunding effort aimed to get residents to purchase tickets to a one-off screening of an Indie film has apparently worked, because the event has sold out.

By Nadine Truong, the film is about a bullied, wheelchair-bound teenager who receives new hope thanks to a fellow hospital patient.

Marketers of the film launched the crowdsourcing campaign via TUGG.com hoping to screen it before a South Bay audience. If an inadequate number of tickets were sold, the event would have been called off, with no one charged.

That clearly didn’t happen. For more information about the film, click here.