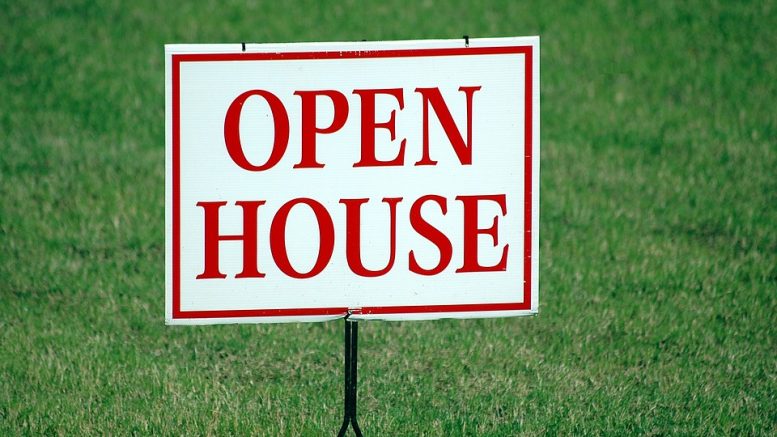 Soaring housing prices are not news to this area, but the recent sale of a four-bedroom, two-bathroom house in Sunnyvale for nearly $800,000 over asking price has re-ignited the South Bay housing crisis debate.

In Cupertino alone, “10 houses were sold for $200,000 or more above the asking price,” according to the Mercury News. A few days ago, a CBS5 reporter witnessed another Sunnyvale home sale attract more than 20 offers for way over asking price. Low inventory of homes for sale and a multitude of qualified buyers has created an inflamed bidding market, making it difficult for middle-class workers like teachers, nurses and service sector employees to live near their workplaces.

A recent panel of housing experts hosted by the City of Cupertino lamented this fact during their discussion, explaining that while Cupertino has the most successful municipal economy in the world, a lack of new and affordable housing units threatens quality of life for all residents. In fact, Silicon Valley has added 150,000 jobs between 2010-2014, but only 36,000 new housing units have popped up during that time — less than 7-percent of which were affordable.

In the meantime, city planners, housing experts and officials are urging residents to become engaged and to promote smart, longterm growth in their communities.