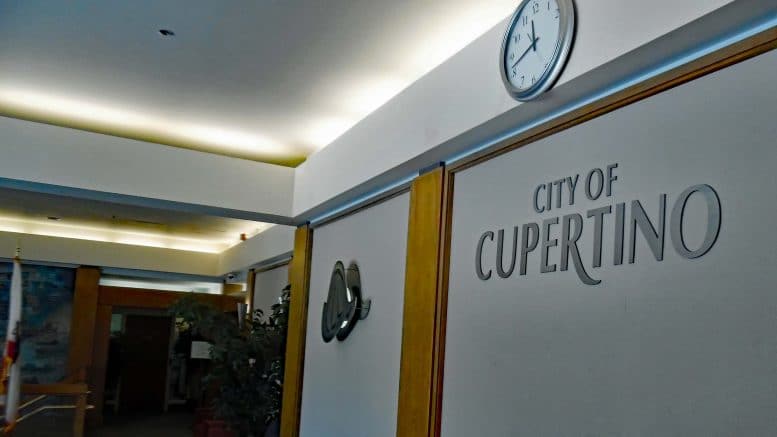 The Cupertino City Council is scheduled to study a hotel proposal to determine if it qualifies for a new review by City staff.

In Cupertino’s first jury trial since 2003, a Santa Clara County jury last week determined that an unsafe U-turn rather than unsafe road conditions caused a 2013 vehicular accident that left a motorcyclist with traumatic injuries.

The city was being sued by a local resident who stated in legal documents that his accident was caused by unsafe conditions of the curved roadway near his property at 1420 Cristo Rey Drive. The day of the crash on April 9, 2013, the resident said he was making a left turn from a private road adjacent to his property when his vehicle collided with a westbound motorcyclist.

The resident pursued a cross complaint against the two cities after settling with the injured motorcyclist. His suit claimed the cities of Cupertino and Los Gatos hadn’t taken proper safety measures on the roadway, such as installing signs that would lower the speed limit around the curved road near his property.

But the city countered that the accident was caused by the resident making a dangerous and preventable U-turn. It also noted that prior to the accident, there had been no traffic accidents along that stretch of roadway for the 23 years that the resident had been living in his home.

After a six-day trial, a jury found that the resident could have safely made the U-turn at a turnout about a quarter mile west of his home.

The jury’s decision means the resident is not entitled to a reimbursement from the two cities.