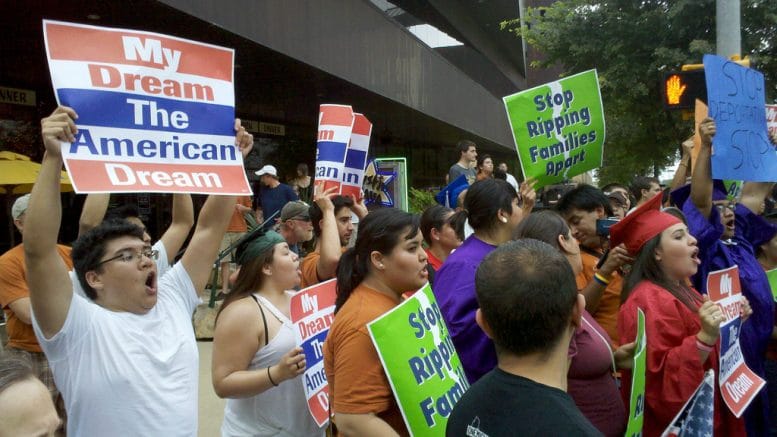 The Santa Clara County Office of Education has been providing information and resources to the community and is seeking to ensure families are prepared and have access to contact information for legal services following President Trump’s announcement on Tuesday that he plans to end the Deferred Action for Childhood Arrivals program (DACA).

Many concerned elected officials, education and civic leaders, and community members have been speaking out and offering guidance. DACA enables individuals who came to the United States as children that meet certain guidelines to seek protection from deportation and to receive work permits for a period of two years with the ability to renew.

President Trump’s directive has DACA terminating in six months, and during that time he’s challenged Congress to legislate the issue. However, DACA supporters say they aren’t confident a Republican-led Congress will work to protect the Dreamers. Additionally, today, a coalition of 15 states and Washington D.C. have sued the U.S. government to prevent DACA’s termination.