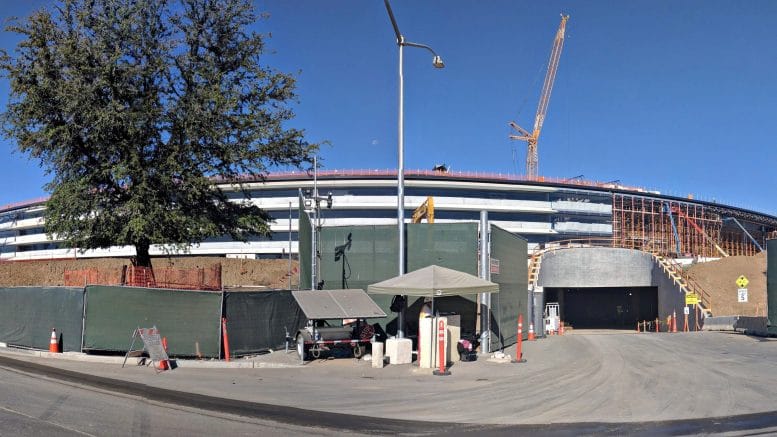 As the region’s largest employer, Apple has significantly invested in the design innovation in its new headquarters, Apple Park, in Cupertino.

Recent drone footage from Apple Park indicates progress is being made. Landscaping is a prominent design feature of the headquarters, and the recent footage shows greenery is taking root on the campus. Ultimately, thousands of trees are to be planted on the new campus.

Employees started moving in earlier this year and work is ongoing to implement the detailed design and landscaping of Apple Park. See the drone footage here.