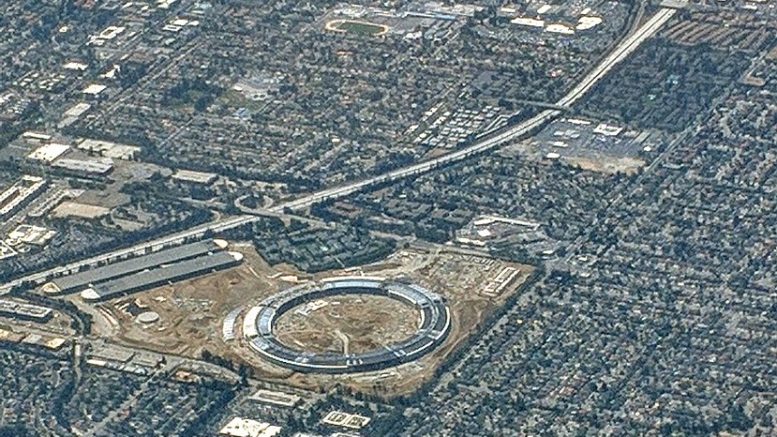 The development of the new Apple headquarters on the Cupertino-Sunnyvale border has caused controversy among its residents.

Sunnyvale resident IrisAnn Nelson told Mercury News, “We get treated like we don’t matter. Cupertino doesn’t care because we’re not in Cupertino. Sunnyvale doesn’t seem to care either.”  Nelson has lived on Nightingale Avenue in Sunnyvale for 21 years, but since Apple moved in next door, believes her life has been interrupted.

For the past 4 years, Cupertino and Sunnyvale residents have dealt with excessive traffic, costly living expenses, minimal space, and construction noise. They have expressed their frustrations and concerns to Apple via letters and online postings, but still feel neglected.

Apple, however, says it has been actively working to connect with the community.  Through the following strategies, Apple has invested in solutions to improve resident’s quality of life: created outreach campaigns of over 100 community meetings in the last five years; sent informative mailers to 26,000 households near campus; instituted a ban on construction vehicles on residential roads; gifted over 100 free car washes to clean up construction dust; and gave “$1.3 million to the Valley Transportation Authority and Caltrans to help alleviate freeway traffic,” according to the Mercury News.

Construction will be complete by the end of 2017.